You're So Close!
Fill Out This Form For Your Free Ticket 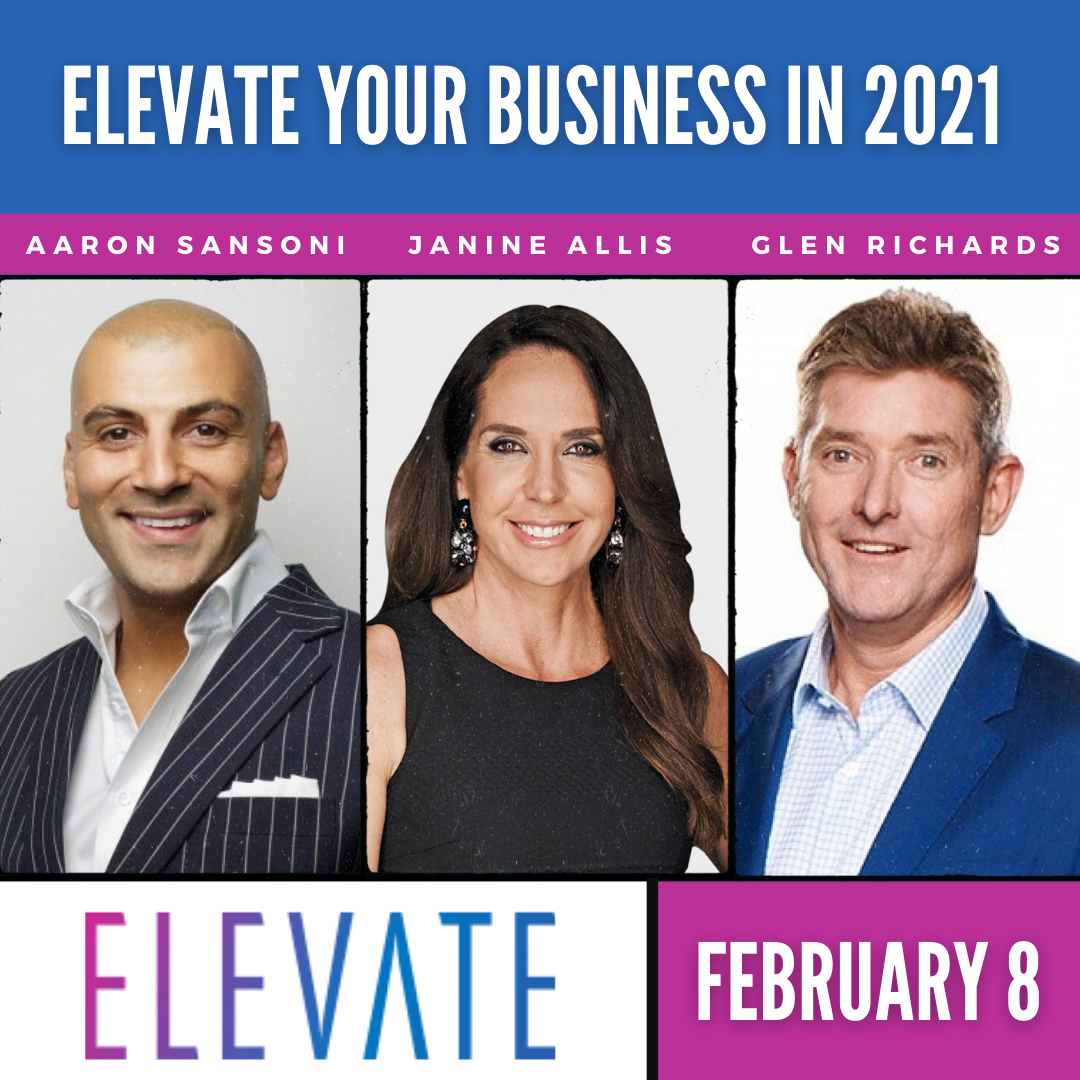 GROW YOUR BUSINESS, INCREASE YOUR SALES & MASTER YOUR MINDSET

Fill Out The Form Below For Your Free Ticket! 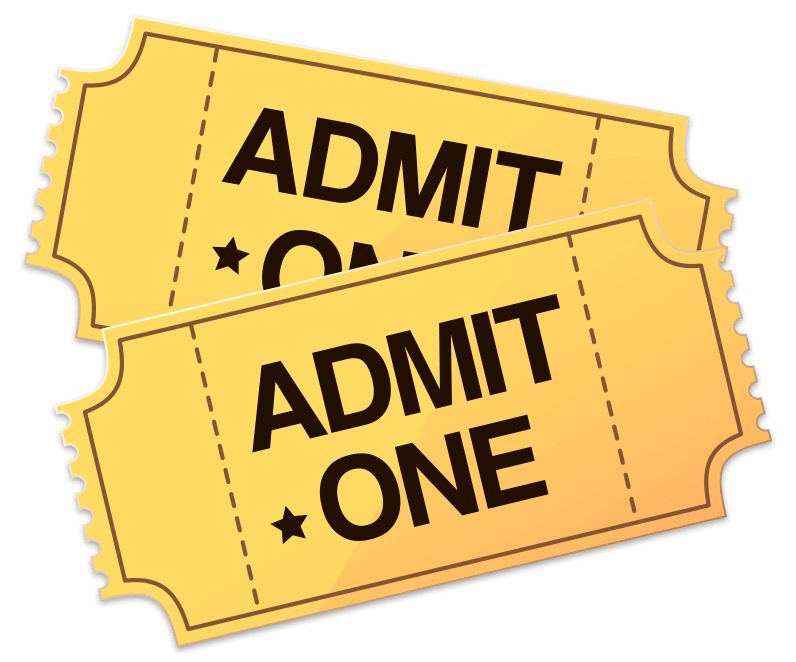 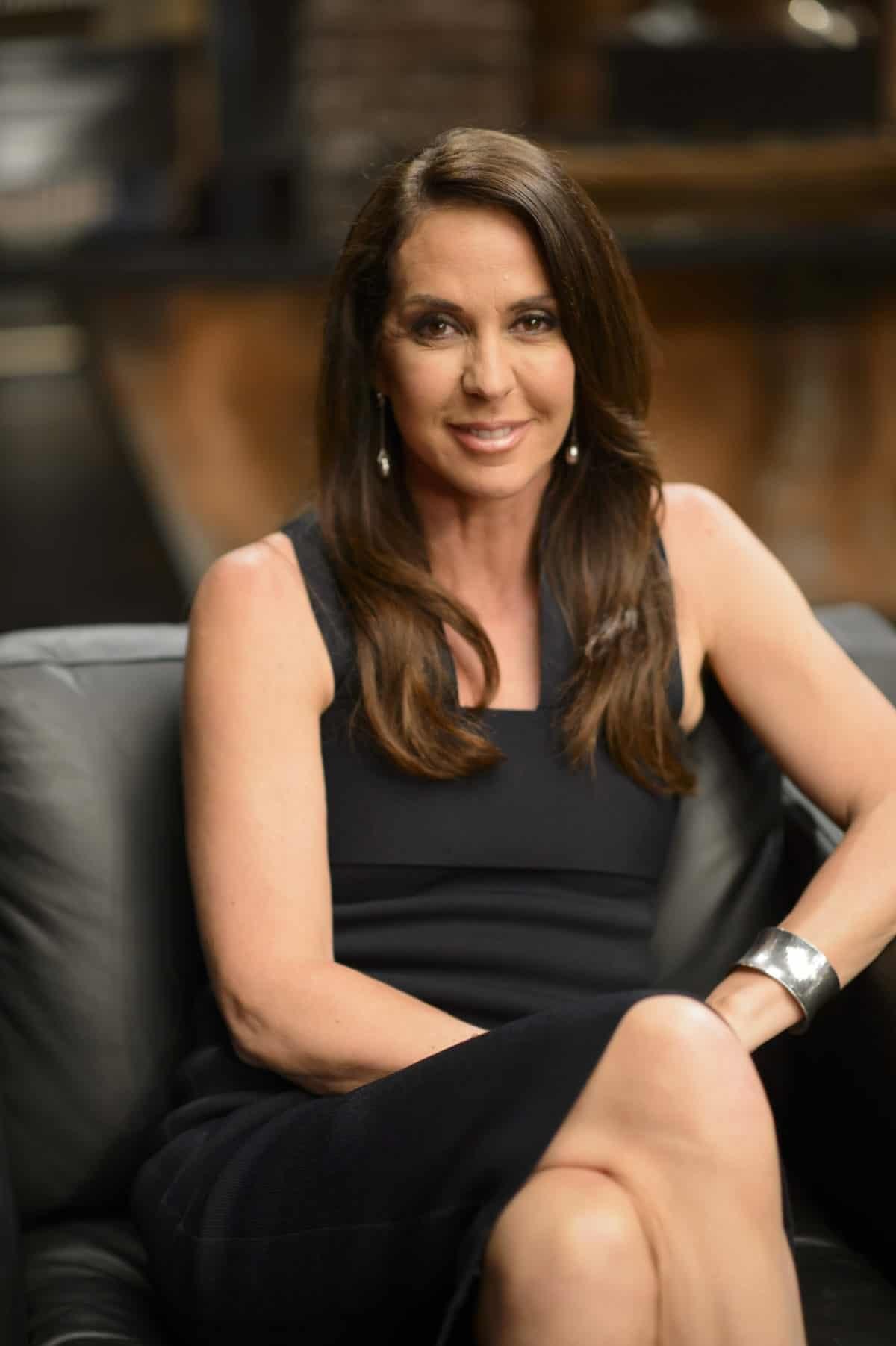 Janine Allis is the Managing Director of Retail Zoo and the figure behind the hugely successful juice bar chain, Boost Juice. With over 240 stores around the world including Australia, Chile, Indonesia, South Africa, Hong Kong and Estonia, and over 5,000 employees worldwide, Janine’s success today is the product of ten years of grit and hard work.
Armed with a simple but effective approach, and no formal business training to speak of, Janine founded Boost with the aim of making it “the world’s most loved and favourite brand”. She was inspired by the dearth of healthy fast food outlets in the market, seeking to develop a business concept that was different to anything else in the world. As a mother of four, she is also an advocate for healthy eating and living.
Janine’s business model focuses on delivering a unique customer experience based on the “love life” philosophy of Boost.
Being underestimated has been one of her greatest strengths, motivating her to achieve greater success – convincingly so, as she is now at the helm of a globally successful company with a youth-based, high performance culture. The business continues to grow with a turnover of $130 million a year and Thailand and South Korea set to open their first stores this year.
She is also seen as a judge on Australian Shark Tank. 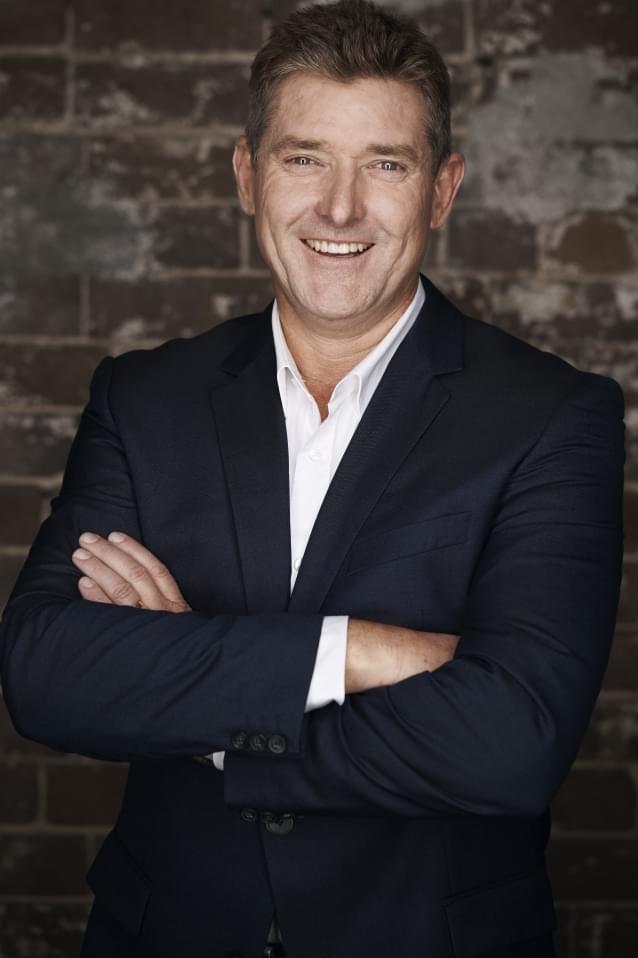 Glen Richards is an Australian businessman who launched a veterinary empire.
Glen Richards is an entrepreneur and an Australian veterinary physician. Glen is also a founder and CEO of Greencross which is the largest pet care company in Australia.
At an early age, Glen developed a love for animals as his parents had farmed sheep and cattle. His love for animals lead him to practice companion animal medicine and surgery in Brisbane, Townsville, and even London. This was after finishing his studies. At the age of 27, he had saved up cash and purchased Currajong Veterinary Hospital in Townsville back in 1994. The hospital marked the start of his veterinary firm known as Greencross. After 10 years it proved to be a major firm in the country having a huge market share with five clinics established, and large store in Townsville, as well as two hospitals in China.
Although Greencross is the largest pet care company in Australia, Glen has opened up over 230 veterinary hospitals in New Zealand, China, and Australia. The firm has over 5,500 employees which include vets, nurses, retail team members, and managers.
He is currently a director for six allied health and veterinary business. .

He has also ventured into professional investor and mentorship programs. He is also on the board for ASX listed companies. Glen has frequented many startup programs and has also taken part in some pitch events where he can guide young entrepreneurs
In 2016 he also joined the famous reality Tv series Shark Tank Australia. 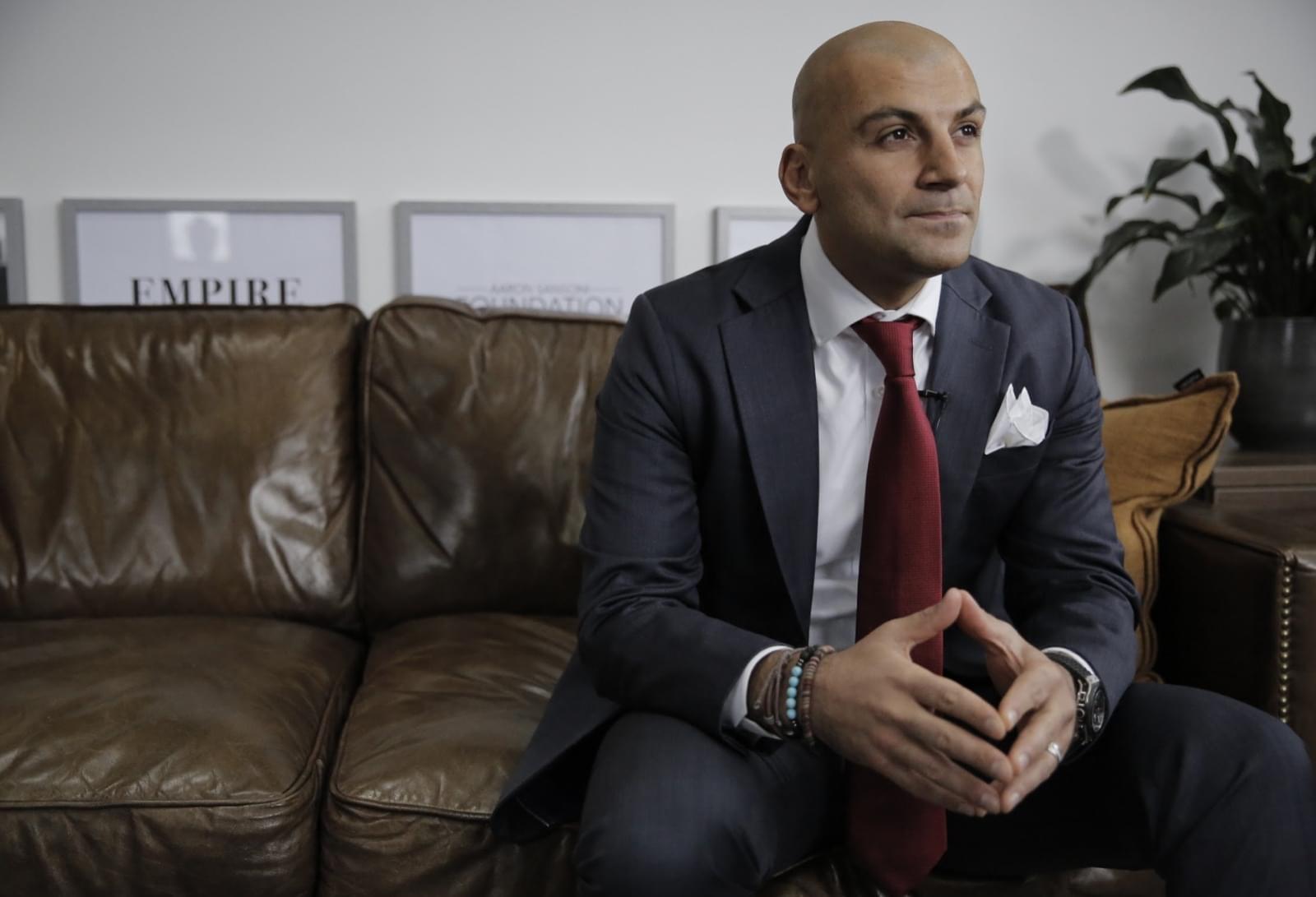 Aaron Sansoni, the man who built an EMPIRE. He is an international speaker, best-selling author and recent nominee for Australian of the Year 2017 and Ernst & Young Entrepreneur of the Year 2016. Featured in over 20 publications around the world, Aaron runs a successful venture capital company with interests in media, tech, events, retail, and real estate projects around the globe.
Aaron is an internationally acclaimed speaker who has spoken at some of the most exclusive venues around the world and shared the stage with business icons including billionaire Sir Richard Branson, Hollywood A-Lister Arnold Schwarzenegger & world leading speakers like Tony Robbins, Gary Vaynerchuk, Tim Ferriss and Dr. Eric Thomas.
Aaron has inspired the lives of over 2 million people, in 42 countries from over 100 industries through live events and online training in his mentoring work which has spanned over a decade. As a global authority on Activation he’s authored his best-selling book ‘Think Like’ which explores the millionaire mindset enabling anyone to build an empire of their own.
http://aaronsansoni.com

GROW YOUR BUSINESS, INCREASE YOUR SALES & MASTER YOUR MINDSET. 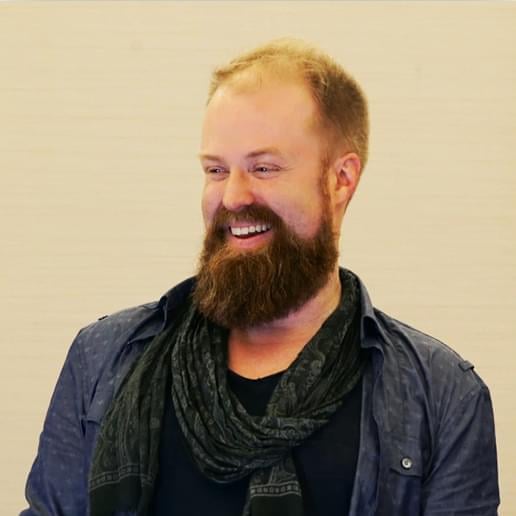 Owen Cook has helped drastically improve the lives of millions, by showing them how to effectively make genuine connections with the people they want in their lives, helping them find their true purpose, improving their sense of self and making long lasting relationships that increase their quality of life.
He is one of the best public speakers in the world and has built multiple companies into global empires.
He's also responsible for systematically turning "regular people" into Influential SuperStars with his 4-Step Mentoring Approach.
He has been changing lives all across the globe since 2003 at live events, seminars, 1-on-1 programs and home-study courses.
Currently he devotes his time to helping millions more through his channels, and by personally mentoring them 1-on-1 through his programs. 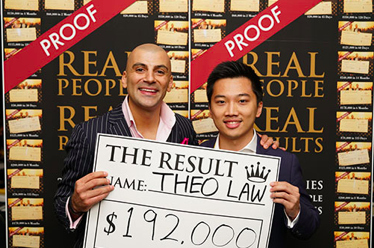 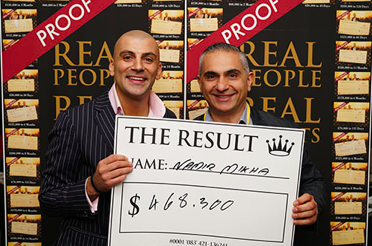 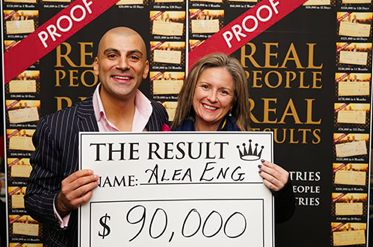 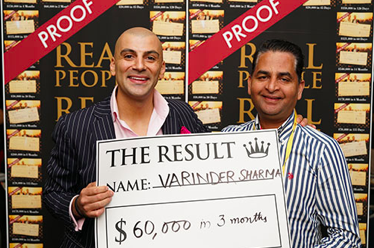 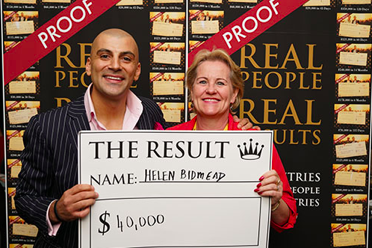 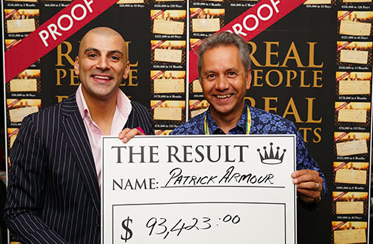 Who Is This Event For?

This event is for coaches, speakers, SME’s and entrepreneurs - anyone that wants to start or already has a business. Janine Allis, Glen Richards & Aaron Sansoni have insights that will help you no matter what stage you are at.

Will Janine Allis & Glen Richards Be Speaking Live or Recorded?

Janine Allis & Glen Richards will be joining us LIVE as guest speakers. There will also be a Q&A opportunity so bring your questions ready!

Can I Bring My Business Partner Or Spouse With Me?

Absolutely we recommend bringing your business partner or spouse with you. This is going to be an incredible event.

Where is the event held?

The event is ONLINE, you will be sent a zoom link closer to the date